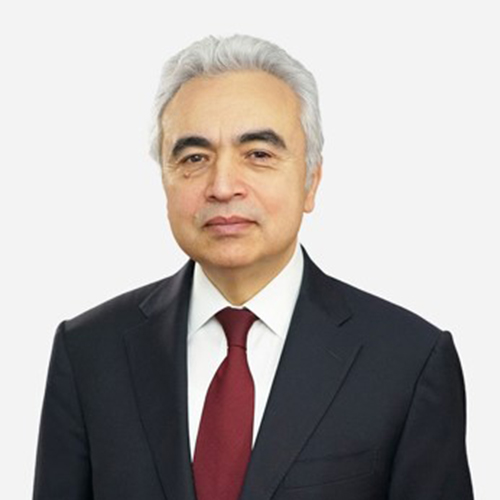 Dr Fatih Birol has served as Executive Director of the International Energy Agency since September 2015. He was re-elected in January 2018 for a second four-year term, which began in September 2019. Under his leadership, the IEA has undertaken its first comprehensive modernisation programme since its creation in 1974. This effort focuses on three pillars: opening the doors of the IEA to include major emerging countries, such as Brazil, China, India, Indonesia, Mexico and South Africa who have joined the IEA Family, thus increasing its share of global energy demand from 38% to almost 75%; broadening the IEA’s security mandate to natural gas and electricity as well as oil; and making the IEA the global hub for clean energy technologies and energy efficiency.