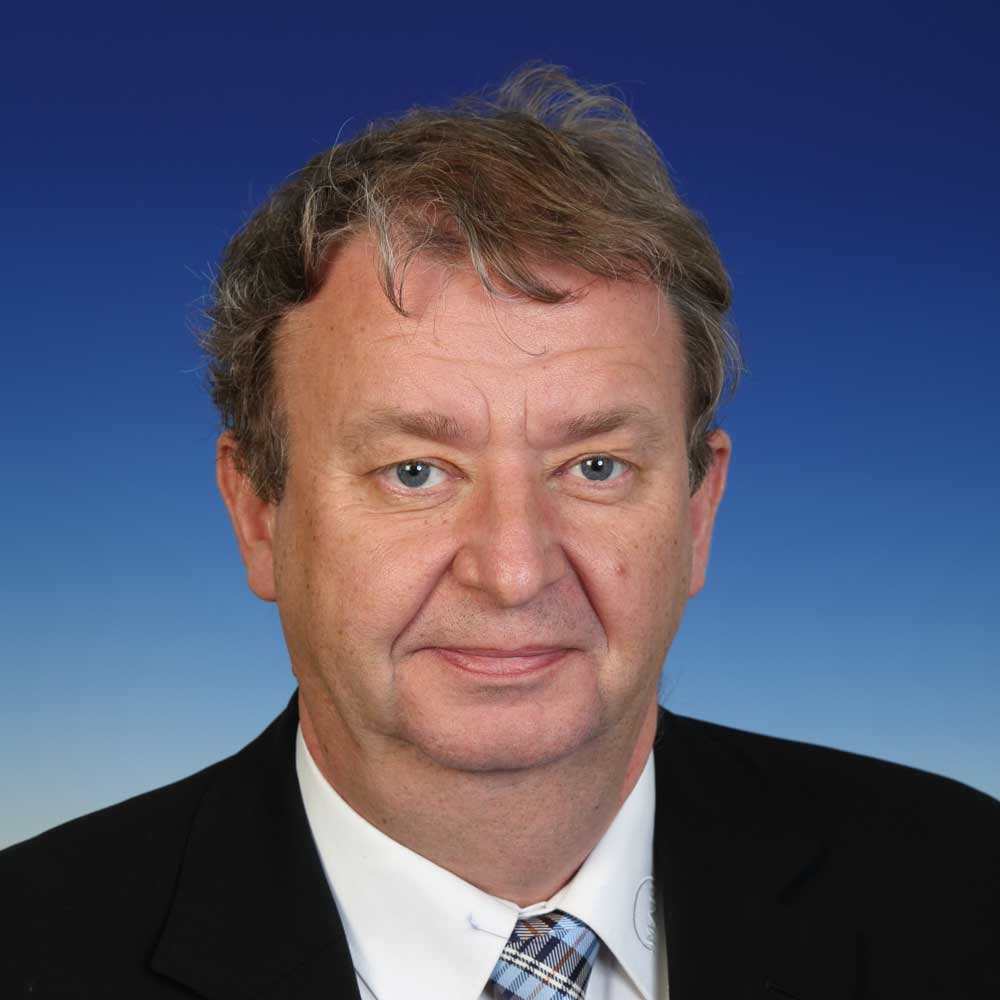 Kjeld Aabo holds a degree in mechanical engineering and a special diploma in marketing. He joined MAN Diesel in the Stationary Installation Department in 1983. In 1992, he was appointed section manager in the Marine Installation Department and in 1994 he was appointed manager of the Marine Installation Department. In 2002, Kjeld Aabo took over the Engineering Services Department and was appointed Senior Manager. In 2005, he took over the Research Centre Department. From November 2006, Kjeld Aabo was director of the department for Promotion & Customer Support and from March 2009 head of the Two-stroke Promotion department at the head office for two-stroke engines in Copenhagen, Denmark. From 2011 to 2014, Kjeld Aabo took over a position in Brazil as head of MAN Marine and Offshore division. After returning to Denmark in 2014 Kjeld Aabo is Director of new technologies in the Promotion and Sales department for two-stroke engines and GenSet engines. Kjeld Aabo is Chairman of the CIMAC Heavy Fuel Working Group (WG), and member of the ISO 8217 Heavy Fuel Oil Working Group. 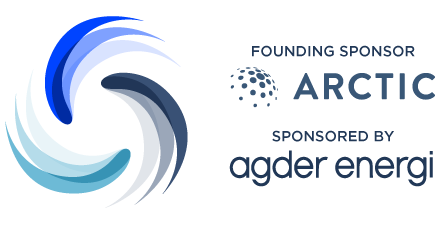